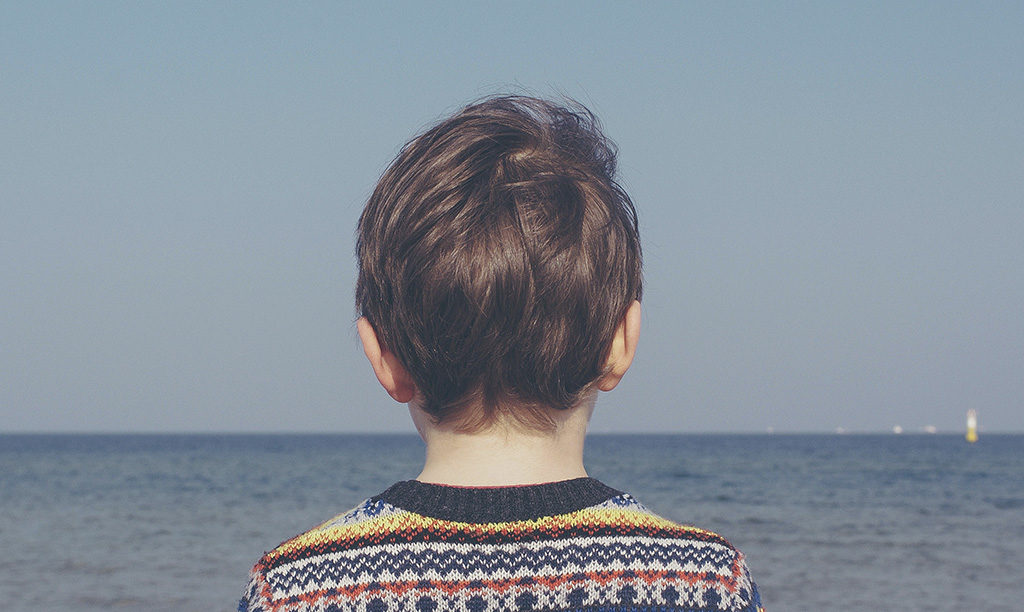 04 Apr It’s Friday. What are you going to do today?

Posted at 11:08h in Uncategorized by Nacho Noriega 0 Comments

It’s Friday. What are you going to do today?

According to the Federal Government Climate Report that was presented this week, Canada is warming twice as fast as the rest of the world and scientists point out that many of the effects could be irreversible.

This is just one of the hundreds of signs that we receive every day that reminds us that climate change is here. In fact, it proves that it has been here for decades. The nuance is that the consequences are becoming dramatically evident – and very fast.

The constant stream of news about the effects of pollution and global warming seems to begin to have an impact on public opinion and we may be, at last, reaching a tipping point in the understanding of the issues we are facing. Plastic-free and responsible consumption campaigns, for example, are now mainstream. However, it looks like the only people who have actually understood the real nature of the problem are our children. Adults just don’t get it, perhaps because we don’t want to hear about it. This is not about ecology. The issue is that we are degrading the ecosystem in such a way that we are harming the conditions for life on earth. Human life, that is.

This “new” understanding is what makes the Fridays for Future movement so relevant and beautiful. First and foremost, it is not political, it’s spontaneous. There is a sort of Peter Pan magic to it. And I hope it manages to stay so. But if we look deeper, the shift in the mental framework that consists in placing the focus on the Future and not on the Planet is the key to understanding its importance and its success, because sustainability is not a synonym for ecology. A very simplified systemic approach to sustainability clarifies many misunderstandings. The environmental system we live in – the earth or nature, as you wish – that we cannot really modify unless we consider risky genetic engineering and things like that, is permanently impacted by the two sub-systems that humans have created and, therefore, can change: our economic and social models. What follows is that if we want to have a healthier ecosystem we must concentrate on making our social and economic sub-systems more environmentally efficient. This clearly involves using renewable resources and energy, but it also has to do with solving gender inequality, racial intolerance, corruption and finding, in general, peace. Or do you think that anyone would be worried about the environment in a state of war?

You may be wondering what this has to do with branding. Good question. Well, everything. Greta & Co. are asking us to do something. To act instead of talk about what we should be doing. But who is us? For centuries, the decision-making establishment has circled around politics for the bigger welfare issues while NGOs have recently taken care of the fuzzy and uncomfortable stuff that politicians prefer to ignore. Meanwhile, businesses have just been expected to produce goods and services in exchange for profits and, ultimately, shareholder value. That’s how things stood in the 20th Century.

Nowadays, however, the scenario has changed. The awareness that businesses carry a responsibility in the sustainability challenge has soared over the last 30 years due to spreading news of non-sustainable supply chains, processes or practices. Indeed, we could say that politicians actually have little to do with the pollution issue, except for the not-so-small fact that they establish the rules. But the bottom line is that brands have come into the spotlight because what’s floating in the sea is industrial waste or products that have been manufactured using non-renewable and non-degradable raw materials. They are increasingly held accountable and required to be respectful with the planet on whose resources their success depends, and this leads to the business paradigm shift we are observing. We are moving from a shareholder value model to a social value model, that demands humanity as a prior condition to producing a profit. There is plenty of data from sources like BCG, Manpower or Deloitte that indicates that companies that operate responsibly are more profitable, admired and successful.

But moreover, brands have a huge opportunity sitting in front of them. They can act. And in doing so, they can influence people’s opinion and their decisions. They know how to do it. There is so much talk about social media influencers nowadays that no one seems to realize that brands have always been influencers. Their chief objective has been to shift expectations, enticing customers to choose products for emotional reasons that go way beyond any rational thinking process. So why don’t we use that power for good? That is, precisely, what Fridays for Future is asking for. Their claim is that if there is no future, why should they study? Well, likewise, if there is no future, are new models of sneakers, for example, really that important? Should advertising dollars be spent on talking about sneakers or addressing the future?

Brands have certainly made a move in this direction. While organizations like Evian, Tottenham Hotspurs, Costa Coffee or McDonald’s have taken the direct route to commit to reducing the amount of plastic they use, other necessary and brave initiatives have emerged. Nike has put aside the rational and has focused on racial issues with its campaign led by Colin Kaepernick. Ben and Jerry’s has run excellent campaigns addressing marriage equality. Levi’s has asked customers to not carry firearms in their shops in the U.S. All of these approaches are fruitful, because sustainability is not about fashionable ecology. It is about a healthy, productive and peaceful coexistence at every level. Brands have the power to promote this idea, in the same way that they have promoted changes in buying decisions in the past. But are we in time? Are we doing enough?

It’s Friday. Greta is striking again, asking if we will do something. Will your brand be able to look into her eyes once the day is over?