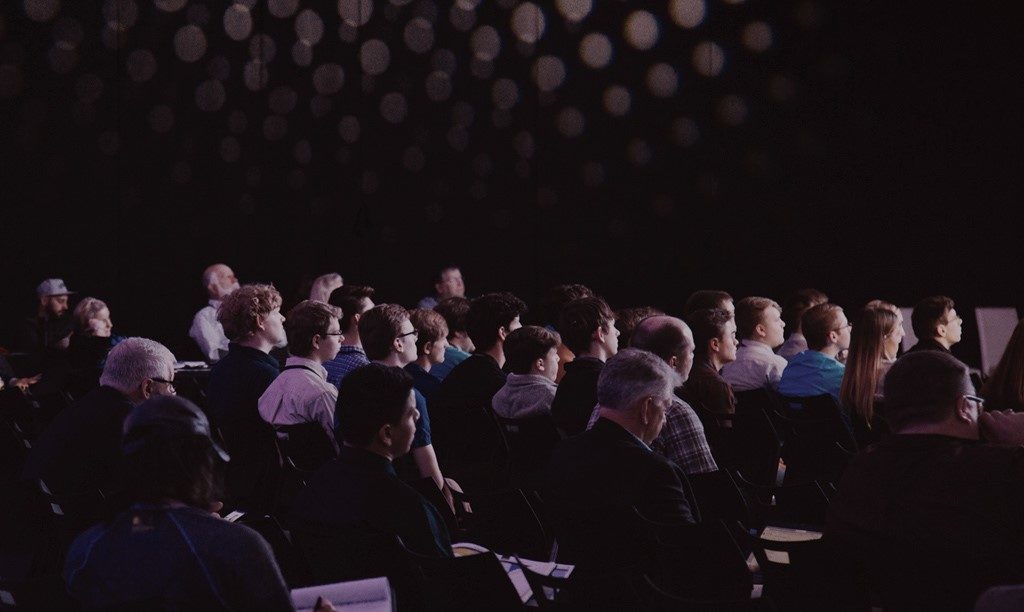 Posted at 11:02h in Uncategorized by Nacho Noriega 0 Comments

The meeting will take place within the framework of EXPORRHH, and as part of the activities of the XVIII International EXPOELEARNING Congress.

Among the speakers, some of the most knowledgeable of the thinking of Fernández Aguado, such as José Aguilar López, Enrique Sueiro, José María López Puertas, José Antonio Carazo and Christopher Smith, BrandSmith’s CEO and founder.

In the framework of the XVIII International Congress EXPOELEARNING, the “II Symposium on the thinking of professor Javier Fernández Aguado”, will take place in IFEMA next March 28th. Christopher Smith, CEO and founder of BrandSmith, will be part of the exciting group of speakers that make up the event’s programme. This meeting takes place nine years after the I Symposium held in 2010, attended by more than 600 professionals from 12 countries in Europe and America.

On this occasion, the programme will be held from 10:00 a.m. to 2:00 p.m. under the title “Managing talent in the digital era” and Enrique Sueiro, consultant, director of the Program of Corporate Communication and Management of IE and general manager of TopTen Management Spain, will give the opening lecture. He will analyse the pathologies in communications from the model of Therapies for organizational pathologies proposed and developed by Fernández Aguado.

In 2017, Smith led the study In search of the soul of organizations that, inspired on Fernández Aguado’s ideas, explores and analyses the sensitivity of Spanish organizations towards the management of intangibles. In 2014, Smith compiled about twenty essays by different authors in the book Management of the 21st Century. Reflections on Javier Fernández Aguado’s thinking, on the subject.

This year’s Symposium objective is to reflect on the thinking of Professor Fernández Aguado, –especially on those aspects that have application in the current environment–, and it is aimed at managers interested in improving their governance capacities, both at Board of Director’s level as well as other functional areas. It is also aimed at professors, consultants, students of Business Administration and postgraduate programs, among others.