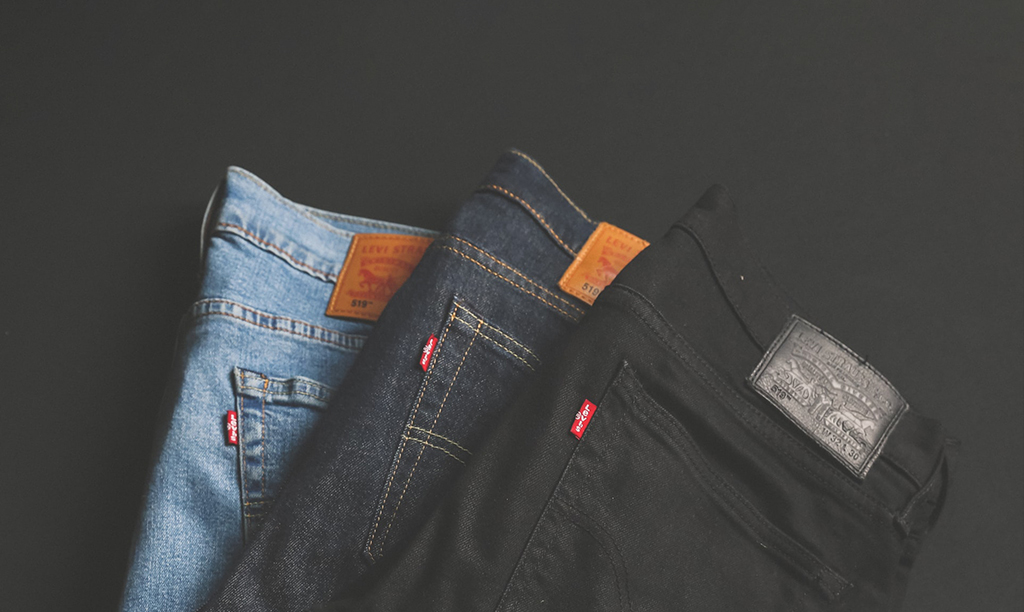 Posted at 10:04h in Uncategorized by Nacho Noriega 0 Comments

The target of the Levi’s new campaign, aimed primarily at Zillennials, is to underline the need for sustainable fashion and responsible consumption, as opposed to the rise of fast fashion. With the message that it is more important to help the planet than to sell a lot, it appeals to the environmental pledge of a generation destined to be the most influential in economic terms in the next decade.

Following the lead that Coca Cola marked a couple of years ago with its “Don’t buy Coca Cola if we’re not going to recycle together” campaign, Levi’s new campaign –the brand’s first global campaign in three years– appeals to the responsibility of consumers, in this case with focus on generation Z. Under the motto “Buy better, wear longer”, the company puts at the centre of the message the durability of its products, while charging against the so-called fast fashion, which has dominated the fashion market for the past 15 years.

As a common denominator, both campaigns share an educational tone, directed at the consumer, and show that the brand’s commitment to sustainability is more important than selling a lot. In other words, the underlying message is that, on the one hand, the user has a share of responsibility and, on the other hand, companies are willing to sacrifice profits if together we contribute to improving our relationship with the planet.

Chris Jackman, Levi’s Vice President of Global Marketing, has said that with this campaign the brand wants to “offer a dialogue around mutual responsibility. It is crucial for us that brands and the consumer address these issues together.” An argument similar to the one used by Coca Cola at the time: “It’s a brave campaign, which wants to value our commitment, and as we are aware that we cannot do it alone, we have adapted the message to invite everyone to do it.”

At a time when brands need to remain relevant to maintain their market shares, the message is not trivial. Consumers no longer perceive brands as mere suppliers of products. They are aware of the role they play in shaping the current social and economic model, and they hope –they demand, rather– that brands demonstrate with concrete actions their commitment to a fairer society and a more sustainable economy. By asking customers to buy less –therefore diminishing its sales–, to preserve resources for future generations, the brand sends a powerful message.

Although, in general, people are increasingly sensitive to the environmental impact of the brands they consume, in the case of Generation Z, which by 2030 is expected to account for 33% of global income, activism in sustainability is a “must”. According to various studies on the behaviour and interests of this generation, which includes those born between 1995 and 2009, their involvement and commitment to issues such as sustainability, environmental crisis, health and technology is much greater than that of all previous generations.

In addition, in a few years they will be the most influential age group in the world economy. According to a Bank of America study, this generation will experience the largest revenue growth in history. The research notes that in 2020, they generated revenues of 7 trillion dollars (approximately 5.6 trillion euros) and it is expected that by 2030 the figure will reach 33 trillion dollars (approximately 27.2 trillion euros).

It is therefore not surprising that Levi’s new campaign is aimed primarily at that audience, using as leads influential stars of that generation: Jaden Smith, rapper and co-founder of Just Water; Marcus Rashford, Manchester United player and promoter of campaigns against child hunger; the youtuber Emma Chamberlain, considered one of the voices of her generation; Xiye Bastida, climate activist; Melati Wijsen, entrepreneur and architect of the Bye Bye Plastic movement to eliminate plastic bags; and Xiuhtezcatl Martínez, also a hip-hop artist and environmental activist.

With the campaign, the firm hopes to drive a change in consumer habits “so that they are more intentional in their clothing purchases, encouraging them to use each item for longer, or informing them of the benefits of buying in our Levi’s SecondHand stores or to fix their pants at our Tailor Shops to extend their life “, said Jennifer Sey, president of the brand.

But let’s not forget that this advertising initiative also comes at a time when Levi’s has recorded a drop in sales in its latest annual report. The causes: the global crisis generated by the Covid-19 pandemic and the boom of cheap and perishable clothes that needs fighting with arguments of sustainability and durability. Not in vain the opening of the ad focuses on the fact that in the last 15 years the consumption of clothes has doubled on a global scale. We’ll have to wait to see if Levi’s bet takes off.