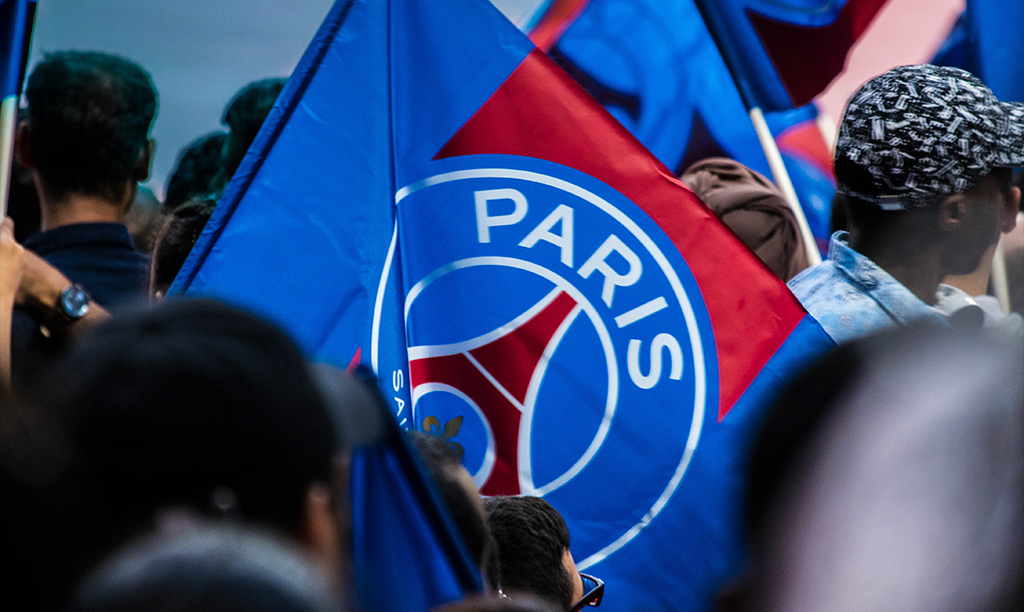 Posted at 10:00h in Uncategorized by Nacho Noriega 0 Comments

An ethical bonus for Neymar, the signing of Leo Messi and Sergio Ramos, as well as an agreement with Dior to dress the club’s football players are some of the business and brand management actions that Paris Saint Germain has recently carried out. But they are not the only ones. After acquiring the club, Qatar Sports Investments has implemented an innovative approach that has placed PSG in the Forbes rankings for the first time in its history.

A few weeks ago, news spread that the Paris Saint Germain football club has decided to link Neymar’s good behaviour with fans and supporters to a so-called “ethical bonus” of 6.5 million euros that he will only collect if he behaves well. It should not be forgotten that sports branding focuses on emotional aspects, on the identification of the fan with the team and its values.

As in any company, the behaviour of employees with customers, in this case with the fans, reflects the brand and affects the perception of it. The attitude of the Brazilian player, who is undoubtedly a valuable player for the team, did not align with the values ​​of the uniform that he represents, so the administration looked for a creative way to “improve” his behaviour by way of an economic incentive.

In May, when renewing his contract with PSG until 2025, Neymar accepted a salary reduction from 36 million euros per season to 30. With the “ethical bonus” he will receive 541,680 euros gross per month for being “polite, punctual, friendly and being available to fans”. In addition, the clause includes an explicit prohibition to publicly criticize the team’s tactical issues. If all this is fulfilled, in one year the Brazilian would receive a total of 36.5 million euros.

The action seeks to protect the brand that, incidentally, in the last five years has climbed positions in the Forbes magazine ranking and which includes 50 major clubs from the NBA, NFL, NHL, MLB and European football. Today, PSG ranks number 43 on the magazine’s list of great sports clubs and is one of the top 10 football teams.

According to the digital media Primicias.ec “the value of Paris Saint-Germain (PSG) has grown by 207%” in the last five years. But Neymar’s ethical bonus is by no means the only branding action that the club has launched since its acquisition by the Qatar Sports Investments company, whose goal is to increase the value of the brand.

“We can be proud to have elevated Paris Saint-Germain to one of the most valuable sports franchises in the world. We are satisfied with the progress made, we remain focused on our future goals,” said its president, Nasser al-Khelaïfi in a statement. Al-Khelaïfi pointed out that the projects the Parisian club is working on, both on and off the pitch, “will consolidate and strengthen our institution and our brand for future generations.”

Investing in talent has been one of the most notorious strategies with the recent signing of Sergio Ramos and Leo Messi, among others. In addition, the club has signed an agreement with Dior for the Parisian firm to dress the team members for two seasons. The club has said regarding this that “it shares with the House of Dior the same passion for Paris, both make this city shine in the world thanks to their creativity.” This agreement does not invalidate the contract the club has with Nike for on-field apparel.

Another action to position the PSG brand and improve commercial results has been the agreement with ‘The Prince Estate’ to honour the pop legend, Prince. The agreement included the production and sale of an exclusive limited-edition vinyl in collaboration with Warner Records, and two clothing “capsules” also limited editions.

Qatar Sports Investments has, apparently, clear objectives. Its brand management strategy seeks to generate value for its stakeholders and fans not only through the acquisition of talent, but also through the sale of products and the protection of its image, as demonstrated by Neymar’s ethical bonus.