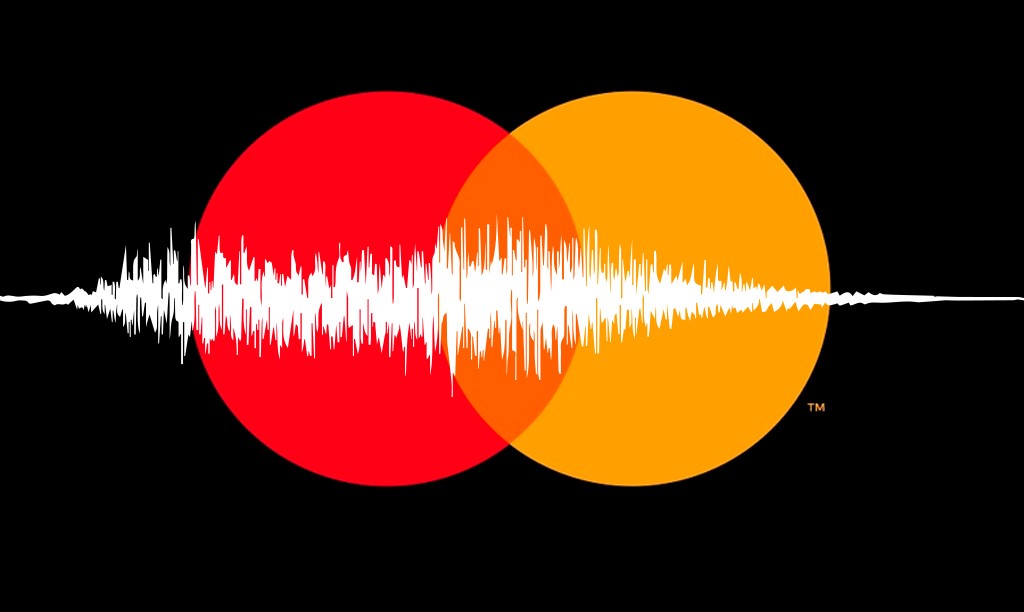 13 Dec Tell me how you sound, and I’ll tell you who you are

Posted at 11:20h in Uncategorized by Nacho Noriega 0 Comments

Tell me how you sound, and I’ll tell you who you are

The voice shopping industry is expected to reach 40 billion dollars (about 36 billion euros) in 2022, so the world’s most important companies are investing not only in how their brands look but also in how they sound.

As Smart Speakers such as Amazon Echo or Google Home gain space in our lives and interconnected devices (such as televisions, refrigerators, washing machines, coffee makers) leave the field of science fiction to become a common thing, new challenges arise for brands. Especially when voice purchases are expected to skyrocket in the next two years to reach 40,000 million dollars (about 36,000 million euros) in 2022.

The arrival of Smart Speakers diversifies the user’s sensory experience. Or at least that can be deducted from the NPR and Edison Research study, according to which, for 30% of Smart Speaker owners, the speaker is replacing the time they spend with television. In addition, experts anticipate that next year, that is 2020, 30% of internet searches will be screenless. To ask any of the voice assistants, be it Siri, Alexa, Cortana or Google, will be enough.

This means that users, or at least a good part of them, will stop watching content and start to listen to it. Undoubtedly, it is a new challenge for brands because a graphic and visual identity that distinguishes them is no longer enough. Now hearing a recognizable identity is also necessary. A sound logo. A unique sound that triggers the set of associations and expectations which is formed in the mind of the consumer every time he or she interacts with the brand.

In a nutshell, brands need to incorporate into their brand strategy a sound that allows them to be recognizable in the different screenless interfaces that arise every day. In a world where screens lose importance, sonic branding prevails.

Moreover, sensory branding gains ground. MasterCard has been one of the first companies to assume the sensory challenge holistically and, this year, in addition to removing its name from the symbol of the red and yellow circles, it decided to add “flavour” to the brand. The “Priceless,” flavour –that is shaped like a French macaron– one red, with a custard apple flavour and another yellow with a yuzu, the Japanese fruit flavour. It also launched its own soundtrack.

Conceived as a powerful identifier and designed specifically for experiential economics, the MasterCard sonic logo will be reproduced on platforms every time a customer pays. In the release statement of its sound logo, the financial services company makes it clear that it is a new way to communicate with its customers: “… audio identities not only connect brands with consumers on a new dimension, they are tools enabling consumers to shop, live, and pay in an increasingly digital and mobile world”. Without a screen you can’t see how MasterCard looks, but of course you can hear how it sounds.

But what is the difference between this sonotype and the advertising age-old jingle?

We must say that the so-called sonotypes are not something new. The trend began some years ago, but with the rise of voice assistants and Smart Speakers, they are now becoming more relevant.

The sonotype, like the logo, seeks to embody the identity of a brand or company. Unlike jingles, that are linked to a specific audiovisual material and a specific product, the sonotype is associated to the brand in a general way and tries to create an equivalence with its graphic identity. In any case, in a world in which users demand experiences and in which the senses prevail, through sonotypes brands seek the power of sound to position themselves and not only be seen but also heard.