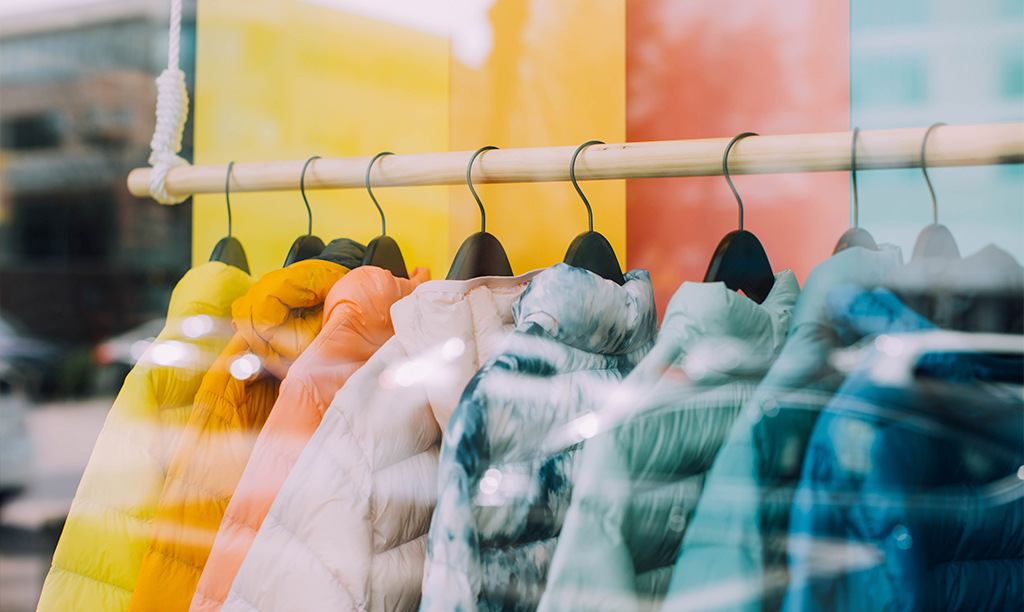 Posted at 11:11h in Uncategorized by Nacho Noriega 0 Comments

New challenges for the retail sector

The fast consumption model has its days numbered, according to the recent study published by TBWA, The Disruption Company. The research indicates that the retail sector is being forced to adapt to the changes that have occurred in consumption patterns in the wake of the pandemic and that they are here to stay. Physical stores need to rethink their role and brands need to take action to take advantage of the opportunities offered by the new situation.

The pandemic and the lockdown have caused a series of changes in consumer habits and purchasing patterns that are here to stay. This is reported in The future of retail published recently by TBWA, The disruption company, which identifies four areas of growth opportunity for retailers, based on four major challenges they face today.

For context, it must be considered that, although it is true that online consumption accelerated with the pandemic and e-commerce soared on a global scale, physical stores are not going to disappear. At least not yet. In Spain, for example, although e-commerce growth is expected to reach 24% in 2021, still more than 70% of consumers say they prefer to buy in physical stores, according to data from the consulting firm A.T. Kearney.

On the other hand, online shopping is here to stay, and retailers will have to take steps to adapt what they offer and the shopping experience to the demands of consumers to ensure not only their growth but also their survival. According to the TBWA findings, the areas of opportunity for the retail sector depend directly on four major trends in consumer habits marked by the pandemic:

The first of the challenges, the increase in e-commerce, leads us to a first great area of ​​opportunity, which is the rethinking of physical stores as spaces that offer the user something more than just the option to buy.

In this sense, the stores are destined to become showcase or experiential spaces, where the consumer obtains new experiences. For example, pop-up stores, which appear to offer a unique user experience, get to know with the product or brand, and then they disappear. Places like X-Madrid, which breaks away from with the traditional concept of a shopping centre and offers much more than just shopping; or shops that integrate various possibilities such as “Jardín de Salvador Bachiller”, are just some examples.

This pattern is directly linked to the second challenge. The increase in online shopping platforms, which increasingly include more products, makes brands and retailers feel obliged to look for differentiation elements, offering themselves as part of the environmental solution.

Whilst disposable consumption loses its charm for consumers, physical stores should tend to become spaces where sustainability becomes a built-in element and where, vending machines for example, that accept old plastic bottles in exchange for discounts, which Adidas has already done for example, or offering more information on how their supply chain works. Durability, which has been Levi’s bet, or recycling, are also alternatives. For example, the H&M initiative, which has designed the Looop machine, an in-store recycling system – the first in the world – that turns old garments into new ones.

And finally, in a situation where consumers are increasingly connected through social networks, one of the trends that is most evident is that large stores lose ground compared to sites such as Vinted, Wallapop or Instagram Shopping. Thus, the so-called Social Commerce is becoming more and more important and for brands it is more important than ever to remain connected with their consumers through social networks.