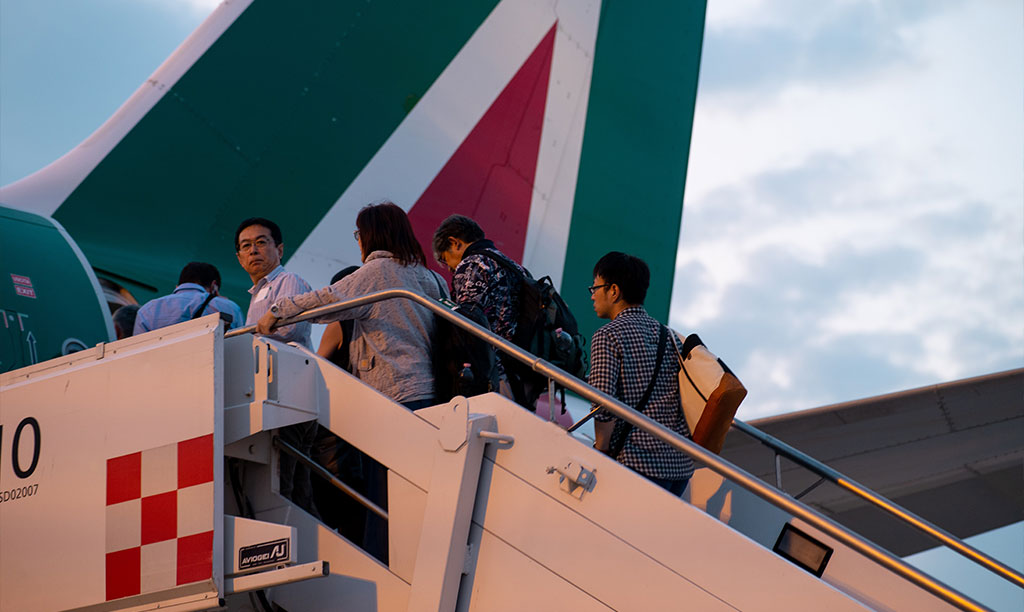 Posted at 11:57h in Uncategorized by Nacho Noriega 0 Comments

Goodbye to Alitalia, a historic brand

Next week, on October 15th, Alitalia, the Italian flagship airline controlled by the state since 2017, will disappear. The company, afflicted by a long crisis, has not provided profits since 2002. To replace it, the Italian state has created ITA (Italia Transporto Aereo), also a public entity but with a low-cost model.

The final closedown of Alitalia, on October 15th, puts an end to a 75-year business history. Founded in 1946, the airline has seen a nosedive since 2002, when it last registered profits. Despite the financial difficulties, in 2015 the airline ranked 19th in the world ranking in terms of fleet and number of passengers.

In 2017, after 15 years of financial struggle to stay afloat, it passed to the hands of the Italian state to avoid its definite bankruptcy. Finally, in July 2021 the European Union and the Italian government agreed to close the emblematic company, known worldwide, among other things, for having been the preferred means of air transport by Pope John Paul II.

Throughout its history, the Alitalia logo has undergone five updates. The original 1946 design featured a winged arrow (called “Freccia Alata”) as a symbol of speed. In 1969 the word mark developed by Landor Associates displayed the word “Alitalia” in green with a red triangle inside the “A”. In 2010 the agency Saatchi and Saatchi was responsible for the update, opting for darker shades of red and green. They also used italics for the brand and made subtle modifications to the typeface. In 2016, the typography was altered again almost imperceptibly and a fading of the colours of the central letters was added however 2018 saw a return to the solid colours of 2010 with a new variation in the font.

Now, as of October 15th, it will be replaced by a new state airline, called ITA (Italia Transporto Aereo), which will be much smaller. For example, it will have only 2,800 employees, almost a quarter of the current workforce of 10,500. In addition, according to the business plan of the new airline, there will be a reduction in pilots of almost 63% compared to Alitalia and they will have less holidays.

The number of flight attendants will go down by almost a half and will have a pay cut of between 20% and 30%. By 2025 the workforce is expected to reach a maximum of 5,750 jobs, well below the current level in Alitalia.

The new airline will start operating with 52 aircrafts, a fleet that it plans to expand to 80 by the end of 2022. For the 250,000 travellers who had Alitalia tickets as of October 15th, it offers to change the dates or refund the tickets.