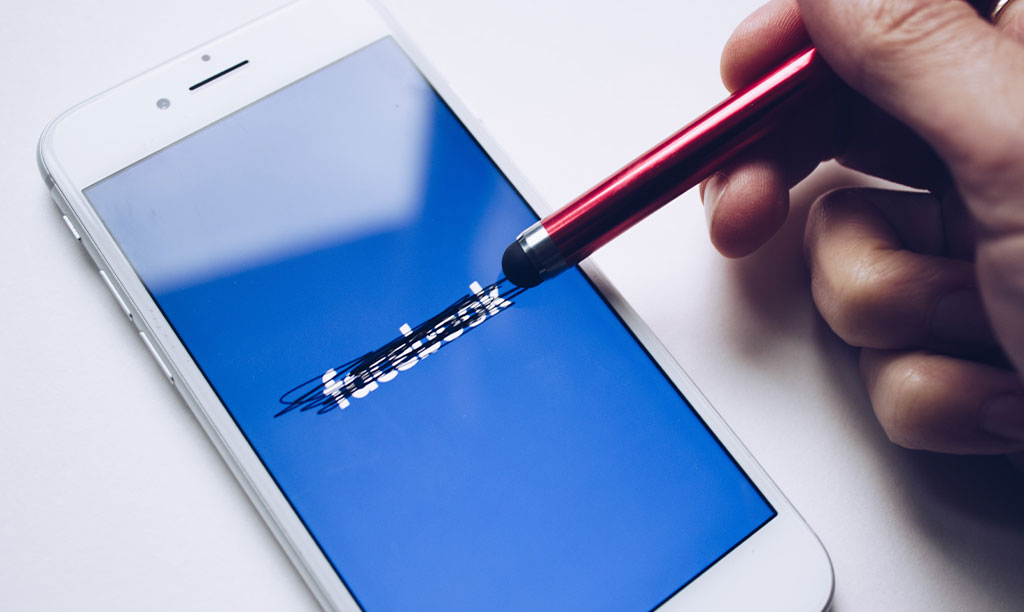 Posted at 11:41h in Uncategorized by Nacho Noriega 0 Comments

After the latest scandals that have left Facebook in a very uncertain position with its users, the company’s founder, Mark Zuckerberg, is planning to change the name of the parent company. With this strategy, the blue social network, Instagram, WhatsApp, and Oculus, in addition to other brands owned by Facebook, will be under the new umbrella brand. The action would help protect the company from the controversies that currently affect the original brand.

Rebranding is one of those complicated decisions that companies sometimes make to renew the brand, refresh its image, adapt to the demands of the times, and adjust to the evolution of the business itself. The goal, in any case, is to change the perception users have of the brand.

This is the case with Facebook, which, it seems, would use this strategy to make the public focus on the new name and forget the scandals that have recently surrounded the company founded by Mark Zuckerberg. According to various sources, next week, during the annual Connect conference on October 28th, Zuckerberg will announce the name change of the parent company.

Currently, Facebook owns, among others, the social networks Facebook, Instagram and Workplace, the messaging systems WhatsApp and Messenger, the virtual reality company Oculus VR and Horizon Workrooms. The new umbrella brand would manage all of the current Facebook businesses, under a name that reflects its focus on the metaverse.

The metaverse –a virtual environment where people interact through elements of virtual reality and physics– is the new goal of the US conglomerate based in Menlo Park, California. The first steps taken in this direction, in August this year, Facebook launched the virtual reality platform for telecommuting Horizon Workrooms, for which it has created the Oculus Quest 2 glasses and has incorporated a multitude of functions that recreate the real world in the virtual one. It has also announced that it will hire 10,000 people in Europe to create its metaverse.

The next step would be the announcement of the new umbrella company. Thus, Facebook would emulate Google, which in 2015 created Alphabet to organize all its businesses under a brand other than the search engine. With this action, the technology giant not only improved the management structure of its various companies but also sent the message to the world that they were no longer just a search engine, but a powerful holding company with interests in many sectors.

In the case of Facebook, in addition to reorganizing its business structure with a nod to the metaverse, the movement is also a facelift after months of technical problems, controversies, lawsuits and scandals that have left its reputation in a very bad way. For Zuckerberg it is, without a doubt, a way to distance himself from the social networks that are giving him so many headaches, and which have led Facebook to testify before the US Congress in relation to the documents leaked by ex-worker Frances Haugen and published by The Wall Street Journal.

Time will tell if the planned name change of the parent company has the desired effect and whether the perception of users towards the Zuckerberg conglomerate changes. Although it will not be easy if the non-transparent practices that have been the origin of the loss of image and reputation of the original company do not change too. Without a deep transformation in the brand’s procedures, the rebranding will be no more than an expensive makeup operation.