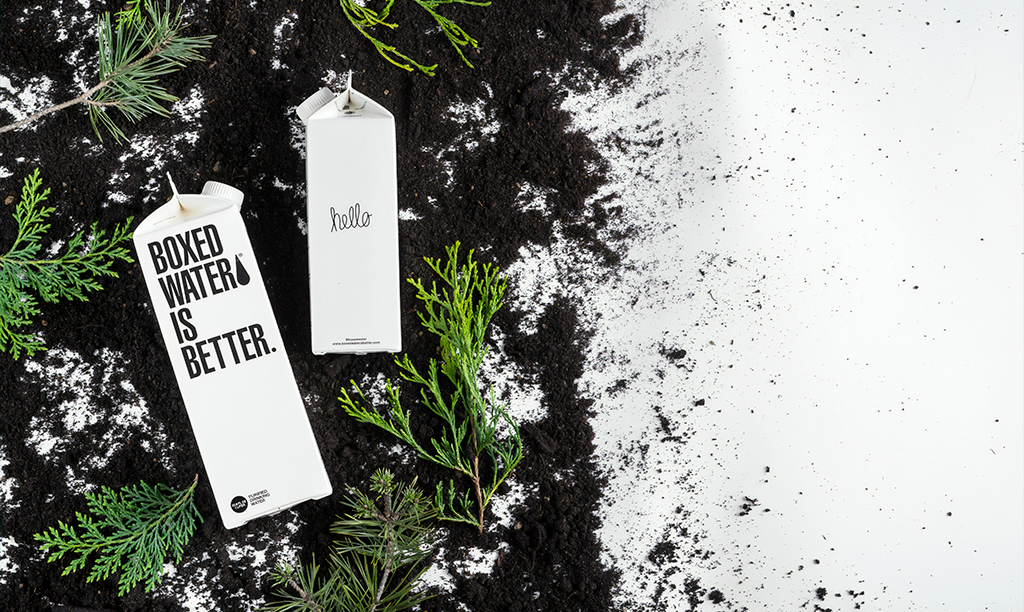 Posted at 10:24h in Uncategorized by Nacho Noriega 0 Comments

Ecodesign products, a challenge for brands

Ecodesign is one of the new challenges facing brands. In a context where users demand greater sustainability in manufacturing processes, experts say that products designed with the subsequent impact on the environment in mind would save up to 70% of their environmental cost.

Ecodesign, that is, designing products keeping in mind the environmental impact they will have is, for some experts, one of the cornerstones of the transformation from a linear economy into a circular economy.

For brands, it means changing the thinking process, as well as modifying their creation and manufacturing processes, placing greater emphasis on the initial phase, that of design, to avoid waste. This would minimize the product’s environmental impact and costs by up to 70%, according to Óscar Martín, CEO of Ecoembes. At an event recently organized by the newspaper El País and sponsored by Ecoembes, Martín explained that the greatest challenge today is to weigh the environmental factor and give it the same importance as to that of any other variable that directly affects the business.

Currently, the circular economy represents only a small part of GDP in Spain, 8.5%. In the European context, the scenarios and projections indicate that in the next nine years, between now and 2030, it may generate an additional increase in the region’s GDP of 0.5%, creating some 700,000 new jobs in the EU. In this regard, Manuel Guerrero, executive director of the Fundación Economía Circular, pointed out that “The elimination of waste will bring us closer and closer to circularity… because we manufacture, use and eliminate the excess. Until we don’t turn that around, the change will be impossible”.

In the case of our country, last year the Spanish Circular Economy Strategy was approved, and it establishes the foundations for the transformation of a linear economy into a new circular model of production and consumption.  To reduce the national consumption of materials in relation to GDP by 30% (with 2010 as the reference year); reduce the generation of waste by 15% compared to 2010 and cut the food waste throughout the food chain are among the objectives of the strategy.

For companies, the time to act is now. Citizens are looking for reference brands committed to the planet. “Employees will not want to work in companies that are not sustainable. Consumers will not want to buy products that do not demonstrate that they are really respectful and have a clear agenda regarding the environment …, they are terribly demanding”, acknowledged Narcís Roura, CEO of PepsiCo in Southwest Europe.

This means that the commitment shouldn’t be to tackle the consequences but to prevent them. It is not just about implementing Corporate Social Responsibility strategies, but about innovating in the creation of products so that they generate the least amount of waste at the end of their useful life. It is not about recycling, but about avoiding having to do it. Ecodesign to promote a circular economic model that guarantees, on the one hand, resources for future generations, and on the other, the survival of the business.