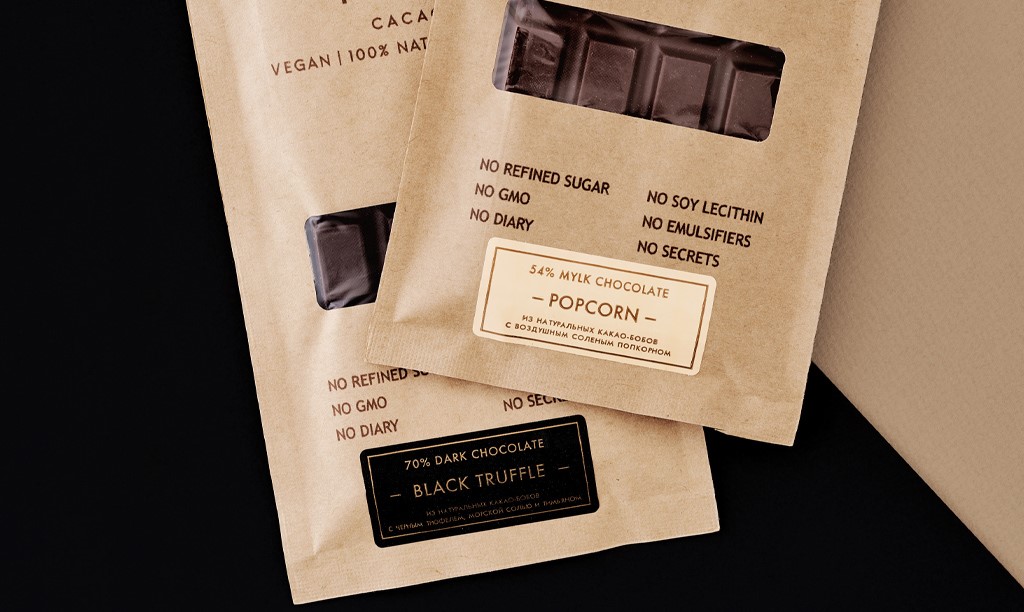 Posted at 08:43h in Uncategorized by Nacho Noriega 0 Comments

While Swedish activist Greta Thunberg and US President Donald Trump cross swords in the framework of Davos Economic Forum, companies seem to be making a true commitment to social, economic and environmental sustainability, not a cover-up but as a fundamental pillar in their performance.

Whether large or small, historical or startups, more and more companies assume sustainability as a built-in part of their purpose, values ​​and the operation of their brands. It is not casual. In the last decade, and especially in the last five years, consumers have become more aware of their power and the need to exercise consumption responsibly.

In addition, consumers of the 21st century –especially those of the Millennial and Z generations– expect and support companies that get actively involved with social causes. They must also demonstrate that their social responsibility goes beyond a mere declaration of intent. On top of this, consumers do not hesitate to use their Internet power.

Whether criticizing them on social networks or leaving them out of their shopping list, users punish brands they perceive as unsustainable, and that has an impact on both the brand’s reputation and the income statement. In any case, many organizations have responded positively to the challenge and are taking steps to be more sustainable.

According to the ‘2020 Global 100 Most Sustainable Corporations’ ranking of the Corporate Knights publishing group specialized in sustainability rankings, three Spanish companies are amongst the most sustainable companies in the world: Acciona, Iberdrola and Inditex. Corporate Knights, analysed 7,400 corporations evaluating their performance in economic, environmental, social and governance indicators to make up the ranking.

But being a sustainable company is not always easy and, in most cases, it requires investment. In addition, it is more than probable that this investment does not have a short-term return. But that is precisely how they show their commitment is real and not a pose. They must go from words and put them into action.

And they must tell the world what is being done, clearly, effectively and without exaggerations. Consumers should know that the company is striving to be more sustainable, or else, they will end up buying competing products.

The road to sustainability is long and companies usually start slowly. Perhaps removing a plastic wrap and replacing it with an inviolability seal. Or changing unsustainable materials for others that are. The packaging is a good way to start the transition to sustainability. Replace the plastic containers with cardboard ones, or white polystyrene with wooden baskets for fruits and vegetables, just to mention some options.

Coca-Cola, for example, has pledged to produce zero waste by 2030. Currently, the company recycles six out of 10 bottles, but it says it is not enough. Its objective is to collect and recycle 100% of the bottles sold. Plastic waste is one of the biggest problems in terms of pollution. With a portfolio of more than 500 brands and a presence in 200 countries, Coca-Cola sells about 1.9 billion drinks daily.

Although drinks are not only sold in plastic bottles – there are also aluminium cans– collecting all the containers and recycling them is a huge challenge. But they count on consumers to get help: through various campaigns around the world, Coca-Cola buyers are urged to recycle the brand’s containers. “If you’re not going to recycle, don’t buy Coca-Cola,” was the motto of one of its latest campaigns. As clear as that.

The Coca-Cola Company, that despite its efforts, currently does not enter the Top 100 of the most sustainable in the ranking by Corporate Knight, wants to minimize its environmental impact. Not only by recycling the plastic that circulates in the market, but by removing plastic from its production chain as much as possible. In the Iberian market, for example, as of 2020 an objective has been set to eliminate 1,380 tons of plastic from the can packs, which will be replaced by cardboard with PEFC certificate.

That requires a significant investment, in addition to feeding other industries and creating other types of jobs, related, in this case, with sustainable and biodegradable materials. In 2019, Coca-Cola invested 180 million euros in the development of technology for sustainable packaging in Western Europe.

Coca-Cola, the most recognizable brand on the planet, is only one of the most visible that has seriously assumed the task of betting on a circular economy, helping to clean the oceans of plastics and promoting a more responsible society in its relationship with the planet. In these times, doing so is not a necessity, it is an obligation for all organizations that intend to have a future.